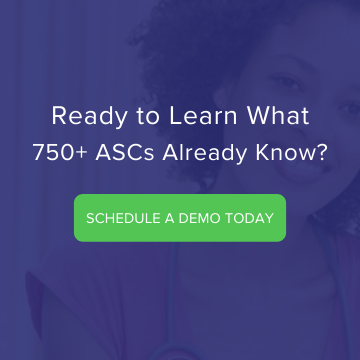 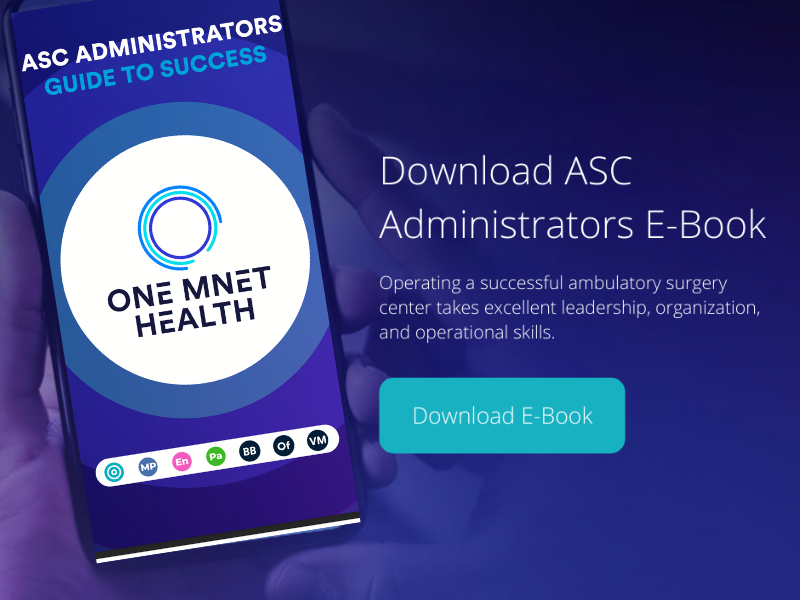 In Part 1 of this 4-part series, I talked about what Ejection Fraction (EF) is. In Part 2, I talked about the classifications of normal and abnormal EF. In this 3rd blog article in the series, I’ll talk about Congestive Heart Failure - commonly known as just CHF.

As an ambulatory surgery center nurse involved in the preop evaluation of patients, you’ve undoubtedly seen patients whose medical history mentions CHF. Understanding the severity of the CHF, and what additional testing (if any) should be done, is super important for the safe care of a patient with a history of CHF.

The first thing to know is that there are two main flavors of CHF: systolic (caused by decreased contractility of the left ventricle, i.e., a decreased EF) and diastolic (a stiff left ventricle with reduced compliance that doesn’t relax normally during diastole, the filling phase of the cardiac cycle). Patients can have both types.

Patients with CHF are at constant risk of pulmonary edema (water in the lungs). That’s because the right ventricle keeps pumping blood to the left ventricle, but if the left ventricle can’t pump well enough to keep up or is too stiff (non-compliant and can’t stretch to fill fully), blood builds up on that side of the heart. Like a traffic jam building up behind a wreck, the problem moves backwards from the source. In this case, the left atria (the heart chamber before the left ventricle) swells first, then the pulmonary veins, and finally the increased volume and pressure from the buildup of blood causes fluid in the pulmonary capillaries deep in the lungs to leak into the lung tissue causing fluid in the lungs- aka pulmonary edema.

As mentioned in Part 2 of this series, the heart and body initially try to compensate for a reduced EF, but all of these compensatory mechanisms come at a steep price. For example, an increase in heart rate to maintain cardiac output places a greater strain on the heart, particularly in a patient with coronary artery disease and areas of cardiac ischemia (inadequate blood flow). Systemic vascular resistance increases (arteries constrict) to maintain blood pressure, but this makes it even harder for the weakened heart to pump against this increased resistance. Increases in renin, angiotensin and aldosterone cause the body to hold on to more fluid thus increasing intravascular volume, but this can result in dire consequences of CHF such as pulmonary edema (water in the lungs).

Treatment of CHF largely revolves around blunting the compensatory mechanisms that can be so harmful in the long run. Thus, beta blockers are prescribed to blunt the effects of catecholamines (epinephrine and norepinephrine) that cause increased heart rate and increased systemic vascular resistance. ACE inhibitors are given to reduce the renin-angiotensin involvement, and diuretics such as Lasix are used to reverse increases in intravascular fluid volume.

Check out our other blogs if you missed them, and be sure to comment down below to let us know your thoughts on our CHF blog series. 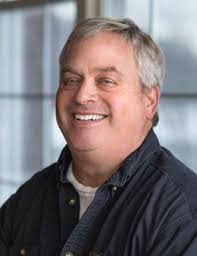 Dr. Stephen Punzak, M.D., Founded One Medical Passport in 2000 and serves as its Chief Executive Officer. For the past 17 years Dr. Punzak has worked as an anesthesiologist for large tertiary hospitals and ambulatory surgery centers.